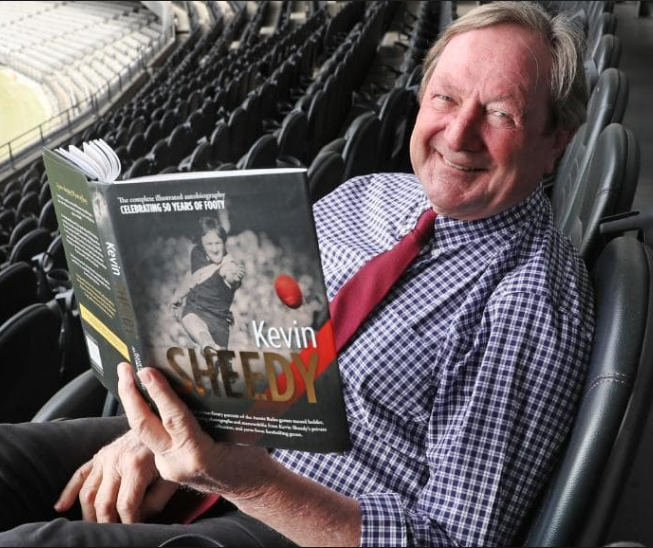 The Free Throw Foundation Board are thrilled to announce that Australian Football Hall of Fame -Legend of the game Kevin Sheedy AO, will headline our first Basketball to Footy Luncheon.

If there’s one person who’s done it all in Australian rules football, it’s Kevin Sheedy.

During a remarkable four-decade stretch he won seven premierships as a player and coach, earning him hero status at two of the game’s biggest clubs, Richmond and Essendon.

His remarkable enthusiasm for the game and its people is still being felt, as are his ideas. The annual Anzac Day and Dreamtime games are entrenched because he championed them. His work with Indigenous players during his time at Essendon helped pave the way for many who came later.

His status as a legend of the game was confirmed last year, when the AFL gave him that title at its annual hall of fame dinner and on Australia Day this year he added to his long list of achievements in being made an officer of the Order of Australia for distinguished service to Australian rules football as a senior coach, and to education and employment programs for young people. 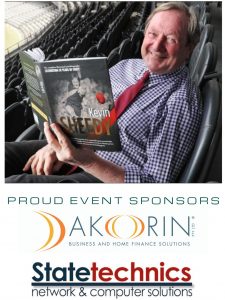 Can’t make it to the lunch, click here to donate