Katie Scholes is the Managing Director of AKORIN Business and Home Finance Solutions. She has been in finance for 25 years, self-employed for 4 years.

Katie played her entire basketball career at the Noarlunga City Tigers Basketball club, including a number senior games and was a member of the 1996 State Bank League Championship winning team.

She also represented the state every year of her junior career, and had a place in the SASI program.

Now retired and married to Mark Scholes who played for Norwood, they have 2 out of 3 kids playing at Southern Tigers going through the experience all over again.

Katie is also on the committee with the Southern Tigers Board, and a passionate supporter of the game. 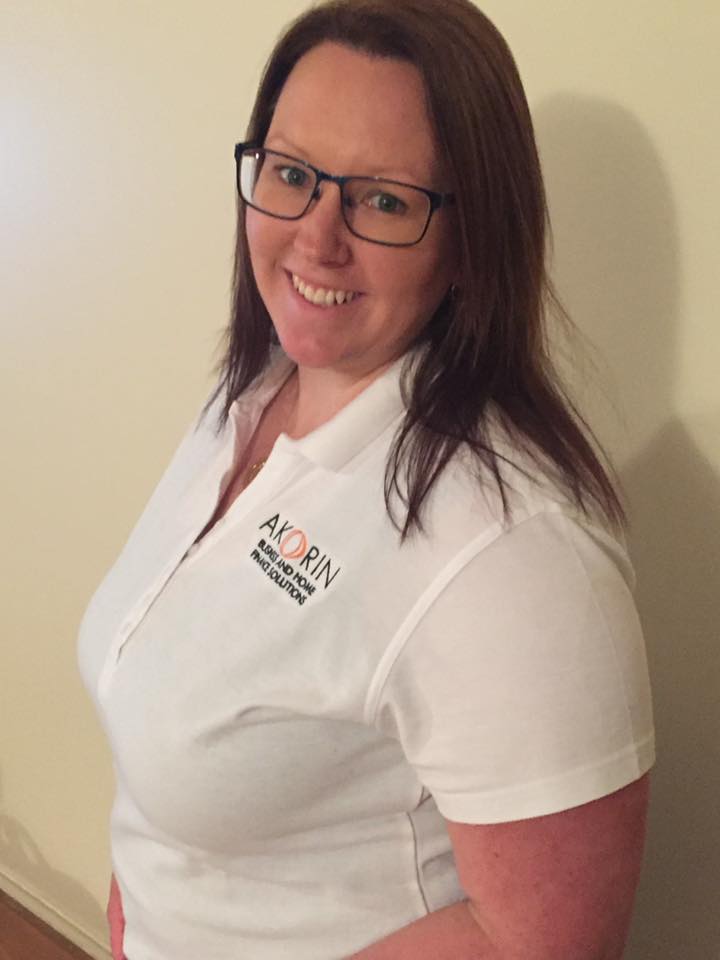