Brad is manager within KPMG Finance Strategy and Performance Management Consulting Practice. Previously he held the role of Club Manager and Director of Coaching at Forestville Eagles Basketball Club and before that held roles in external audit and accounting advisory at Deloitte.

It was his time at Forestville where he saw first hand the barriers preventing kids from playing the sport from high performance level right the way through to entry level participation. These identified barriers drove Brad’s desire to help into a passion to support. This passion to support the sport by supporting those in need of a helping hand directly linked with the Free Throw Foundation vision. When the opportunity to support the foundation further arose, Brad did not hesitate in putting up his hand.

In 2018 Brad was inducted as a life member of Forestville and still remains active in both a coaching and administrative support activities. 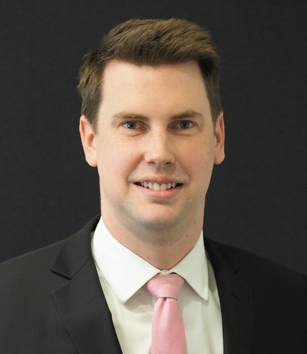